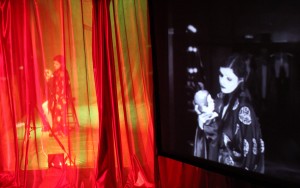 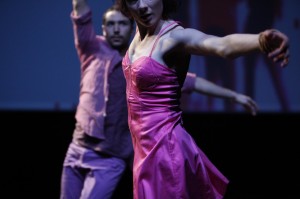 Want to know what arts events are happening on campus? Are you involved in arts events and want to get the word out about them? Are you creative and want an outlet for that awesome expression? Or maybe you want to offer up your fresh take on what’s happening on this very creative campus.

The Creative Campus website was created collaboratively with Wesleyan students, artists, and staff. It is intended for anyone who wants to know what is going on with creative life on this vibrant and inspirational campus. It is a way of aggregating and collecting the creative life on campus, across disciplines, passions, departments, and student groups.

And speaking of student groups, Creative Campus will have a table at the Student Activities Fair tomorrow, Friday September 14, from 2-5pm! Come check us out to find out how you can get involved, to promote your student group through Creative Campus, or just to say hi. Hope to see you there!